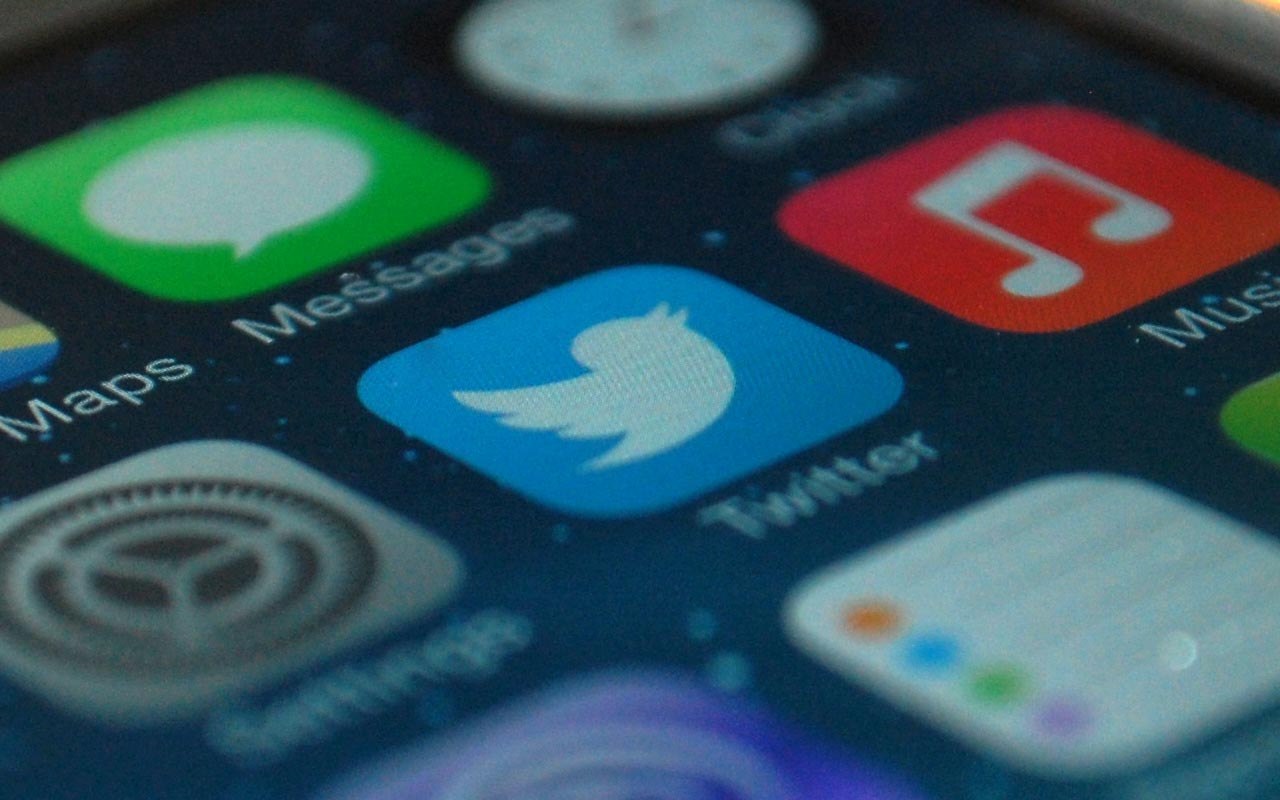 The feature is live today on iOS, Android and Twitter’s mobile website. Though a seemingly minor upgrade, the addition is notable because of its potential to significantly impact the amount of media that’s shared to Twitter.

Today, retweeting with a comment is a common user behavior — so opening up the Retweet to support media will likely lead to a sizable increase of the amount of non-text content you see on your Twitter timeline when you scroll through.

The update also represents yet another step further away from Twitter’s original goal of offering a sort of public SMS-type platform with all the accompanying limitations of that format. In addition to its support for media, live streaming video from users, live video from media partners and audio broadcasting, the company also doubled the character limit to 280 back in 2017. Now, it’s working to make conversations easier to follow by prototyping a new user interface for threaded replies in a test app called twttr.

Combined, the changes speak to a platform that’s looking to shed its reputation for “text status updates,” in favor of something more media rich and engaging. That could increase users’ time on Twitter, which then helps to boost ad revenues.

The company said the updates to the Retweet feature required teamwork and collaboration across multiple teams, as the changes impacted things like the tweet detail page, timelines, accessibility features and parity across Twitter clients.