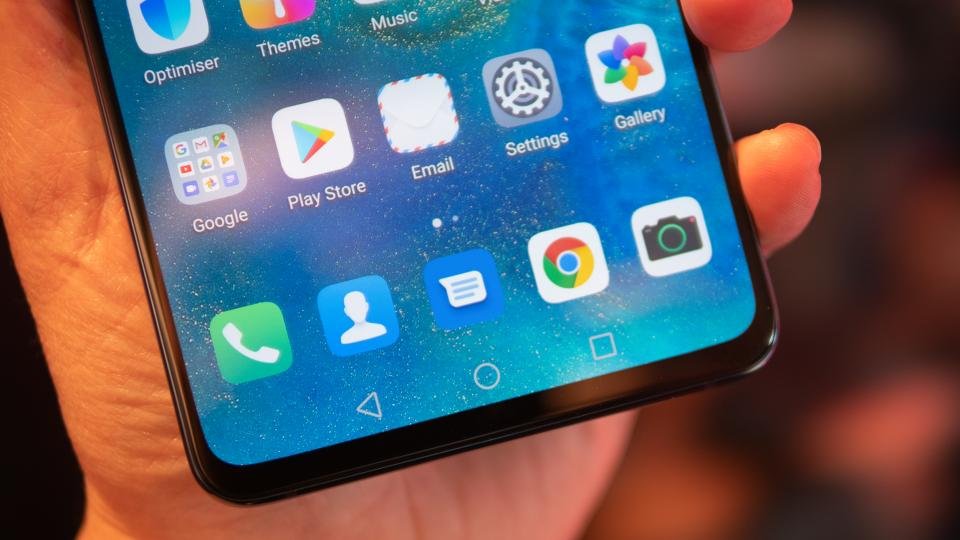 Huawei ban: US government relaxes plans to ban Huawei in the States – but only until August

After the Chinese firm was added to a list of entities that require a licence to trade with American companies, the US Commerce Department has relaxed these restrictions.

It has given Huawei a temporary licence to allow the company to purchase US goods as long as they are used to maintain existing networks and provide software updates.

This is likely in response to Google being ordered to cease trading with Huawei, which would have meant pulling Android and Google services from its handsets. The turnaround is believed to have been put in place to minimise disruption to customers with Huawei devices, yet it will be shortlived. The temporary licence expires on 19 August.

Given that Google typically launches its latest version of Android – this year, expected to be called Android Q –in August, the licence may give the two tech giants time to ensure Huawei devices get this next-generation software update.

Huawei is still not allowed to buy American hardware and components, though.

"In short, this license will allow operations to continue for existing Huawei mobile phone users and rural broadband networks,"  US Secretary of Commerce Wilbur Ross said in a statement.

Google has been ordered to stop working with Huawei after the Chinese phone maker was added to a list of companies banned in the US.

This means Google is legally obliged to pull the Android software, and relevant apps, from Huawei devices by cutting off Huawei’s licence to the operating system. This applies to its Honor-branded phones, too.

The ruling also means Huawei is no longer allowed to use US-made chips in its devices, nor is Huawei going to be making any more Nexus 6P devices for Google. Elsewhere, the Huawei ban is expected to prevent its laptops using US-made software such as Microsoft’s Windows.

But how did we get to this point and what does the Huawei Google ban mean for you?

Huawei Google ban: What is it?

Following an executive order in the US last week, which saw Huawei added to a list of entities covered by the Export Administration Regulations, all US-based companies are now forbidden to work with Huawei unless they apply for a licence from the Bureau of Industry and Security under the US Department of Commerce.

Not only does this stop the sale of Huawei devices in the US, it also stops Huawei’s US partners from continuing their contracts.

In regard to Google, this means Huawei no longer has a licence to use the full version of its Android operating system (including Google services such as Gmail and YouTube) and Google is no longer allowed to employ Huawei to make its Nexus devices.

Beyond Google, US chip makers Qualcomm, Broadcom and Intel have all been ordered to comply with the ban and Windows, which is based in Washington, is expected to no longer be able to supply Windows software to Huawei’s laptops. Expert Reviews has contacted Microsoft for clarification.

In total, Huawei reportedly relies on around $11 billion's worth of components from US companies.

In response to this ban, Huawei said: "Huawei is against the decision made by the Bureau of Industry and Security (BIS) of the US Department of Commerce.

"This decision is in no-one's interest. It will do significant economic harm to the American companies with which Huawei does business, affect tens of thousands of American jobs, and disrupt the current collaboration and mutual trust that exist on the global supply chain.

Huawei will seek remedies immediately and find a resolution to this matter. We will also proactively endeavour to mitigate the impacts of this incident."

Huawei Google ban: What does this mean for you?

In the short term, the Huawei ban means very little for existing customers. Huawei can still use the public, open-source version of Android, which is effectively a stripped back version of the all-singing, all-dancing system. Current owners of Huawei and Honor handsets won't notice any immediate changes (phew).

In a statement to Expert Reviews, Huawei said it has made "substantial contributions to the development and growth of Android around the world," explaining that it "will continue to provide security updates and after sales services to all existing Huawei and Honor smartphone and tablet products covering those have been sold or still in stock globally." The statement says that "we will continue to build a safe and sustainable software ecosystem, in order to provide the best experience for all users globally."

Google added, in response to Huawei users' questions about its steps to comply with the US government ruling: "We assure you while we are complying with all US gov't [sic] requirements, services like Google Play & security from Google Play Protect will keep functioning on your existing Huawei device."

This means, for at least the next couple of months, existing customers won’t notice a substantial difference or a loss of service.

However, when Google launches its new Android operating system – expected to be in August – Huawei phones will not be issued the update. At this point, some apps may break or become insecure and Google services, such as Google Maps and YouTube, could be pulled from Huawei devices. This is all speculation at the moment, because no official line has been released from either company in regard to future models and updates.

Huawei Google ban: Why has the US banned Huawei?

The Trump administration and the Chinese government have been locked in a trade war since Donald Trump became president in 2016.

At a Senate intelligence committee in February last year, FBI director Chris Wray said his agency was "deeply concerned about the risks of allowing a company or entity that is beholden to foreign governments...to gain positions of power inside our telecommunications networks."

The fear, he added, would be that Huawei could "maliciously modify [communications networks] or steal information" and the presence of Huawei in any foreign country provided China "the capacity to conduct undetected espionage."

Huawei is additionally facing a large number of criminal charges filed by US authorities. The authorities claim Huawei has misled the US government about its dealings in Iran, a country currently under US economic sanctions.

The US government has also accused Huawei executive Meng Wangzou of fraud and technology theft and she is currently being held in Canada following an arrest in December. US officials are now trying to get her expedited to face these charges locally.

By way of fallout caused by these events, America recently more than doubled tariffs on $200bn of Chinese goods, which led China to retaliate with its own hikes on US products.

Huawei Google ban: Does this mean the end of Huawei phones?

It is unlikely Huawei will go down without a fight. For starters, despite its reliance on foreign components, Huawei does have its own chip-making division called HiSilicon Technologies, which has reportedly been planning for this eventuality for months.

The company's CEO told Japanese journalists at the weekend that his company strongly denies any wrongdoing and said the firm has "already been preparing for this."  In an open letter, HiSilicon's President Teresa He Tingbo added Huawei has a "backup plan."

In particular, this involves substituting the US chipsets used in cheaper Huawei and Honor phones, and its laptops, for the company's own. Higher-end models shouldn't be affected by this chip change because HiSilicon produces chipsets and modems for almost all of its flagship and mid-range models.